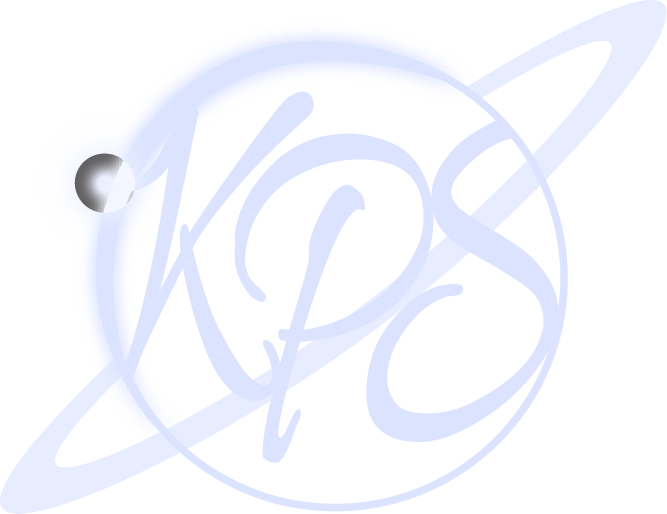 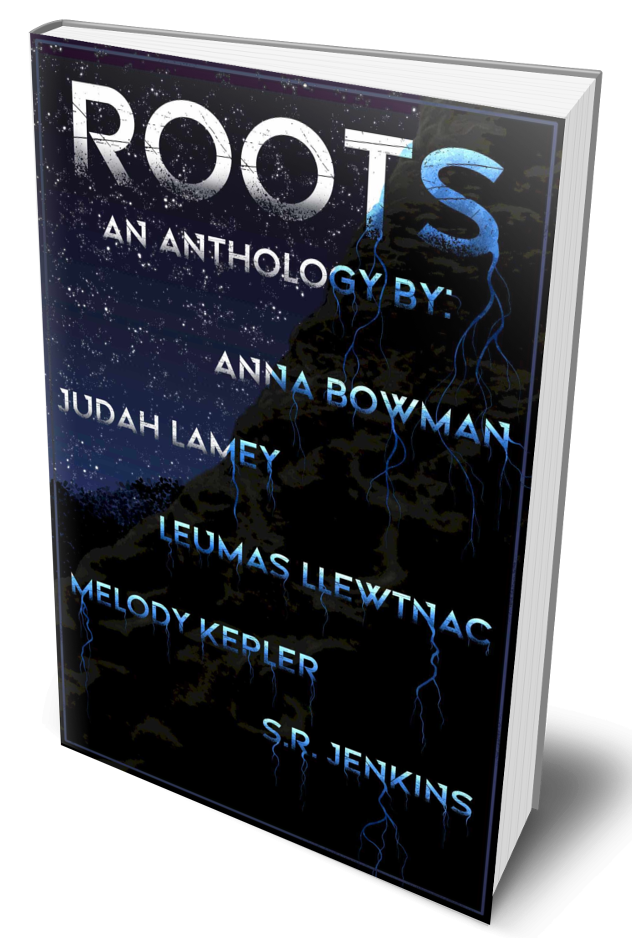 Do you like bite-sized stories with a dose of mayhem and drama?

Adventure stories with a dash of enigma, Roots follows a timeline of unique stand-alone stories—characters that share a link through time.

The stories in this book are great! I have a hard time picking which one I like best.
There’s something for everyone!

Well done Leumas and co author’s I felt as though I was right there. Beautifully written, powerful expression and an impactful story. Can’t wait to see what you do next.

Great book, well written by all the authors, (at this point not quite finished yet) and without any spoilers five different authors one intertwined story.

Never miss an update by subscribing below.