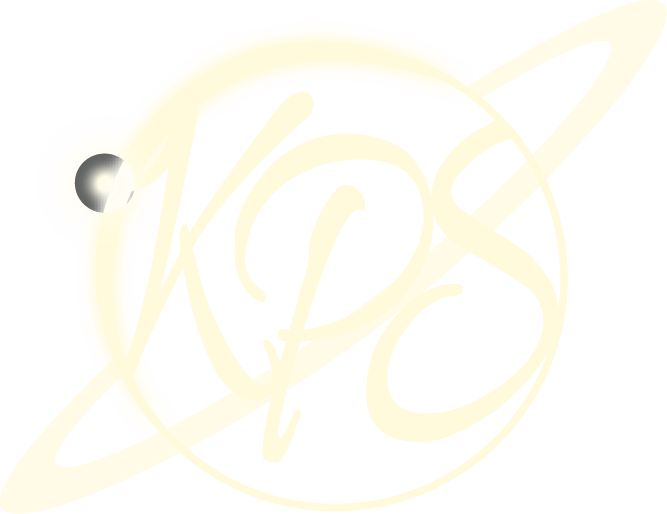 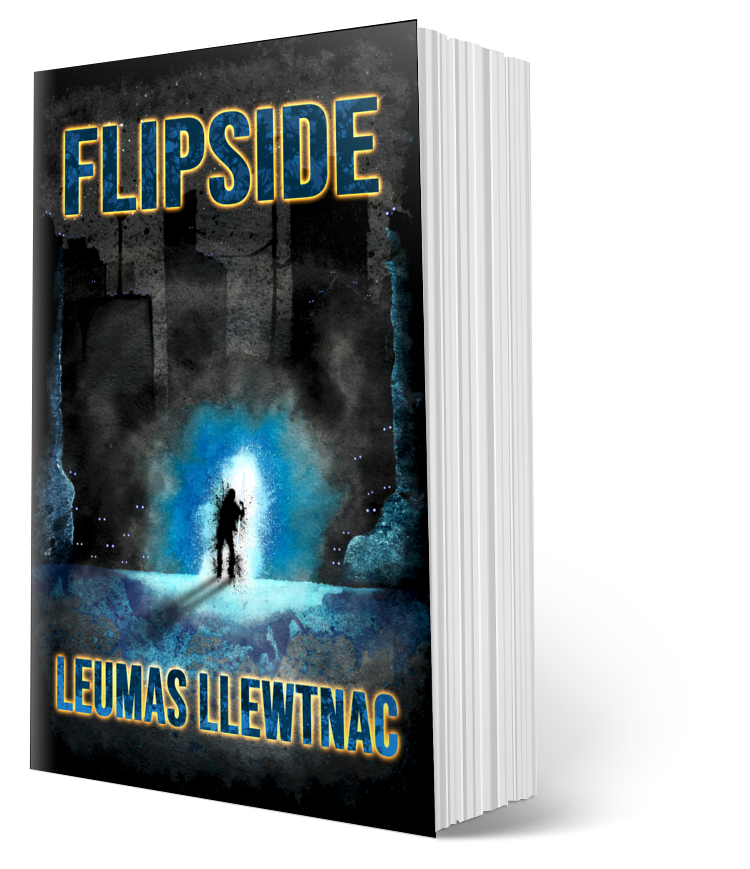 When the squid came, it didn’t matter if you were old or poor, weak or tired. Everybody fought…it made no difference. The war was lost.

That was an age ago. Now, Burke’s hands don’t work like they used to, not well enough to pull the trigger of a rifle. All he wants is to get through his day without any trouble, but good days are hard to come by. His best friend Arvin’s memory is failing—the present slipping away like water through cupped fingers. Arvin might kill them all one day, when he forgets who his friends are. When he forgets how to temper the power draining him from within.

Charlie, a young girl who lost everything to the squid, never knew the world before. Burke does his best to protect her, but she’s old enough now to know she wants a fight—wants vengeance.

None of them are ready for the new threat that emerges from the night. 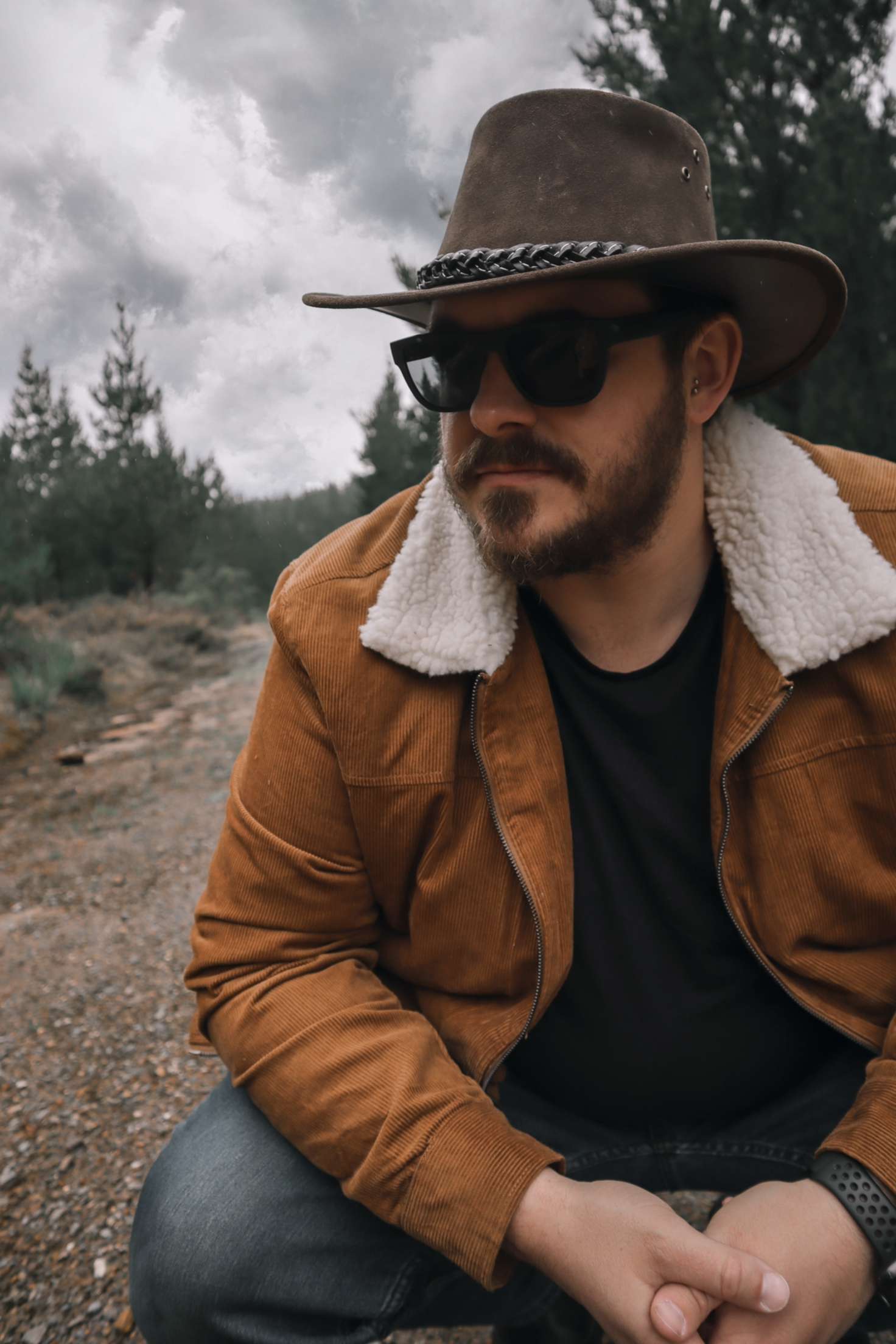 Leumas Llewtnac is a self-proclaimed voice actor and producer. Made popular with his Writers Wardrobe podcast, Leumas shows a wide range of vocal skill while portraying multiple characters in different ranges.

Leu enjoys spending time outdoors and developing characters while navigating the world of parenthood with his daughter in the vastly unique terrains of Australia.

Never miss an update by subscribing below.